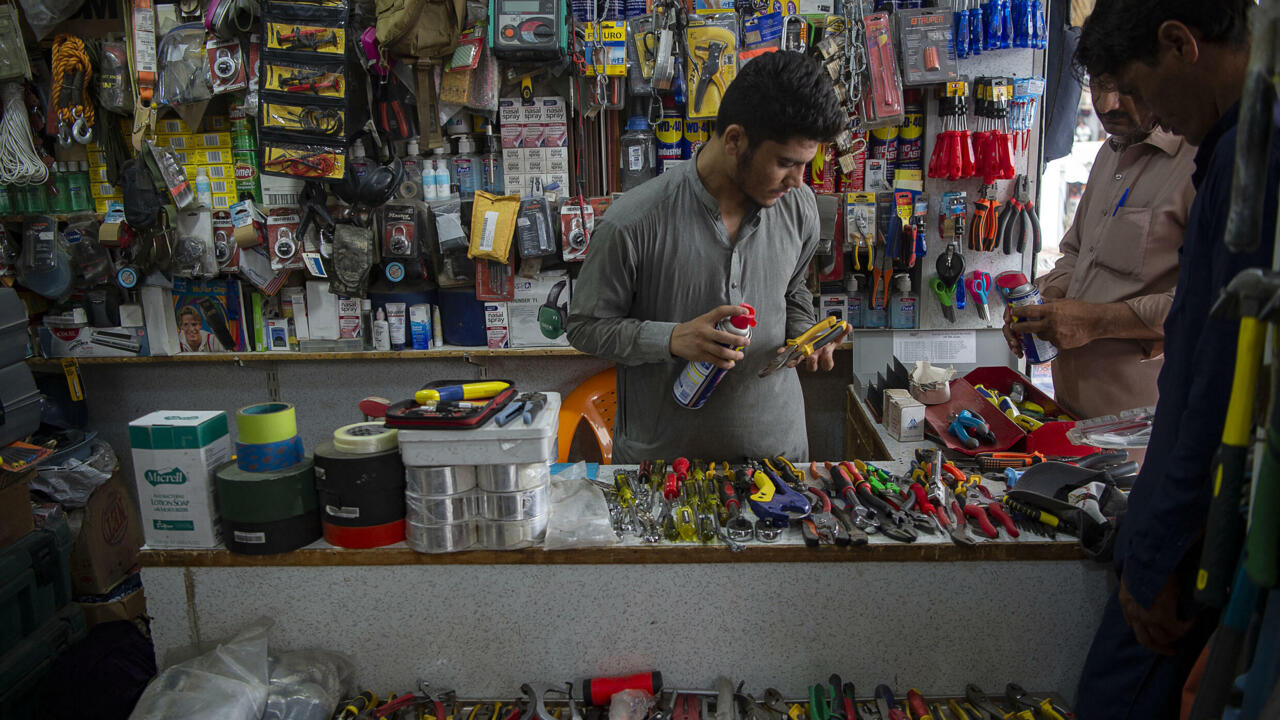 Once overflowing with combat boots, bulletproof vests and other war paraphernalia, smugglers’ markets in Pakistan are being forced to rethink their business model as foreign troops leave Afghanistan and smuggling dries up.

The United States is set to conclude its military presence in Afghanistan by the end of this month, the end of a campaign that has seen hundreds of billions of dollars spent – often with little accounting.

Along the Afghan border after 2001, smuggling markets flourished in Pakistan, offering military gadgets, clothing and luxury goods destined for US bases and resorts.

It was the final chapter in a long history of smuggling – and foreign invasions – in the region.

For centuries, the mountain passes along the present-day Pakistan-Afghanistan border have been a lifeline for armies, traders and smugglers moving between Central Asia and the Indian subcontinent.

But in recent years, bazaar vendors say they have suffered successive blows that have cut off the pipeline of contraband goods that flowed freely to Pakistan for years.

“This market was famous for US and NATO products and was packed with customers,” said Mehboob Khan, a trader from Sitara market in the northwestern border town of Peshawar.

“Now the border is strictly closed and these goods cannot reach here, which has severely affected business.”

Pakistan’s fencing and sealing of hundreds of kilometers of the border in recent years and the rapid departure of foreign troops have resulted in dwindling supplies.

Instead of high-quality night vision goggles and ammunition vests, markets are now teeming with cheap goods from China and Southeast Asia.

“This market was crowded … Now it’s empty. No audience and no customers.”

For years Pakistan has been one of the logistical hubs of the war in Afghanistan.

Countless containers full of supplies arrived at the Arabian Sea port of Karachi to be trucked across the country to Afghanistan.

Along the way, it was common for an occasional cargo to go missing or arrive in Afghanistan a little lighter.

Across the border, goods were also looted or taken from the battlefield and transported to Pakistan.

Thanks to the porous border with Afghanistan, Pakistan has long been a magnet for contraband goods, from luxury vehicles to household items.

They have helped black market businesses thrive in a country with some of the lowest tax collection rates in the world.

With little interference from Pakistani law enforcement, border markets flourished, but not everyone was happy.

In the fiercely conservative northwest – where most women wear the burqas and where die-hard Islamist groups have long exercised their grip on society – markets have gained notoriety for also selling pornography and counterfeit Viagra, drawing fire from groups such as the Taliban.

But that didn’t do much to deter shoppers, including those who drove for hours to browse the selection in the bazaars.

He complained that the prices had increased tenfold in most stores.

Massive Taliban offensives across Afghanistan in recent months have also not helped, resulting in frequent border closures that have choked the few products still able to reach Pakistan.

“Previously, NATO supply lines were going … container after container. Now it has all stopped.”