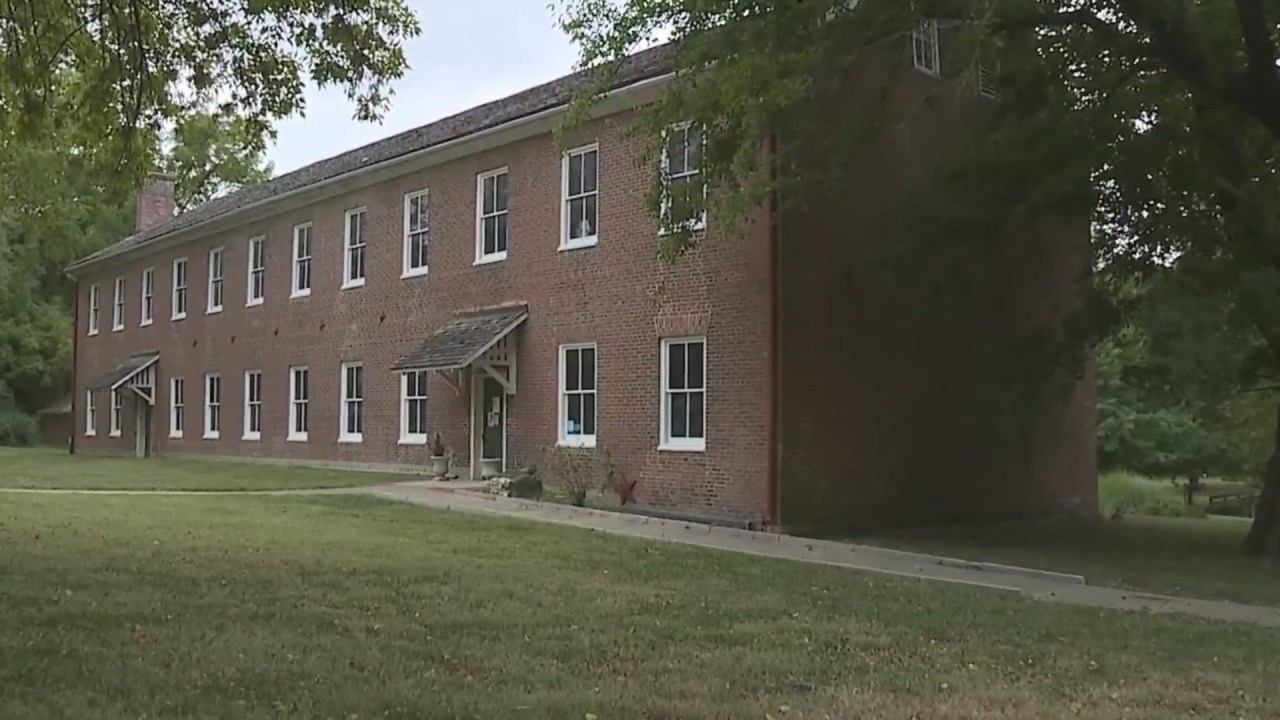 “We know children have died here,” Barnes told FOX4. “We don’t know how many and we don’t know where. “

Barnes made the comments on the grounds of the Shawnee Indian Mission Historic Site in Johnson County. The historic mission, adjacent to Bishop Miege High School, once occupied thousands of acres. From 1839 to 1862, the mission also served as a boarding school for Native American children from several tribes.

“It was really child labor under the guise of something else,” said Gaylene Crouser of the Kansas City Indian Center.

Residential schools existed across America in the 1800s as part of the federal government’s attempts to assimilate Indigenous peoples. The children learned manual labor and a skilled trade.

Others say mission schools were guilty of “cultural genocide”.

“Because when they got there, they had to change their name. They had to cut their hair, ”Crouser said.

Historians are certain that many children died in residential schools, although very little is known about their remains.

Barnes aims to change that.

Barnes said he had the full cooperation of Kansas state officials and City of Fairway leaders. He expects the first steps to involve ground penetrating radar and other sophisticated technology.

Trend – Former cardinal of Saint-Louis: “Thank you for making an important part of my history”

“It’s not going to be people who show up with shovels,” Barnes said.

Last spring, the Home Office launched the Federal Indian Residential Schools Initiative. The goal is to end the troubled legacy of residential schools.