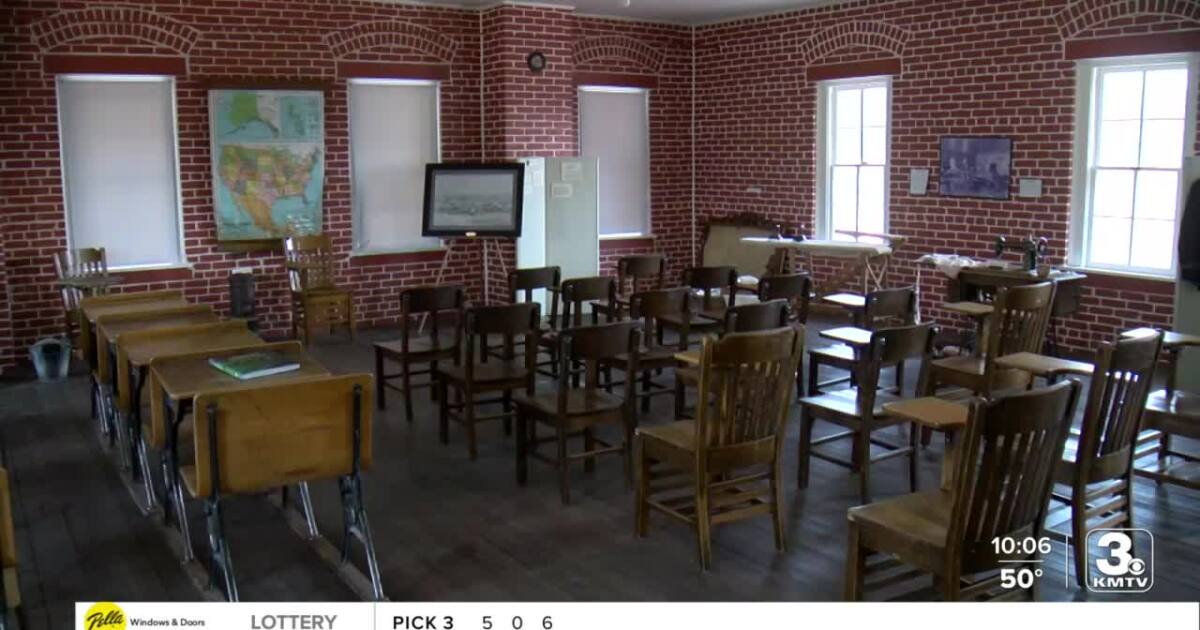 LINCOLN, Neb. (KMTV) – The stories of residential schools have been forgotten by many in less than a century.

Historians with the Genoa Indian School Digital Reconciliation Project want to keep this part of Nebraska history from blurring.

They collect and digitize the records of the Indian Industrial School of Genoa, a boarding school that operated from the 1880s to the 1930s in Genoa, Nebraska.

Margarot Jacobs, co-director of the project, says government records tell only one side of the story.

“They often speak very derogatoryly about children, which is horrible to read,” Jacobs said. long ago with the real school survivors.

They work with local tribes and indigenous scholars to tell a more complete story.

In a previous interview, Susana Geliga-Grazales told KMTV that Genoa has a painful history that many locals still have to contend with.

“My reconciliation with this type of history is to make it return to the peoples to which it belongs,” said Geliga-Grazales.

The project is currently working on the location of the school cemetery. So far, they have found records of 59 children who died in Genoa, their causes of death being recorded as illnesses and accidents like drowning or being hit by a train.

The story is tragic.

But Jacobs says learning about the Indigenous past opens the door to learning who they are now.

“It fills me with awe that they had to overcome so many obstacles to practice their religion, speak their languages, live on their land, perform their ceremonies,” said Jacobs.

On Thursday evening, descendants of those who attended Genoa Indian Residential School will speak at the Great Plains Art Museum. The event starts at 5:30 p.m.

The discussion will also be broadcast live.

Download our apps today for all of our latest coverage.

Get the latest news and weather delivered straight to your inbox.

A look at KELOLAND: 40 years of football in the playoffs